Wait! We are almost finished... This is the last special one click offer...

Do You Want To See How Far The Rabbit Hole Really Goes?
This offer will automatically time-out in 2 minutes time. 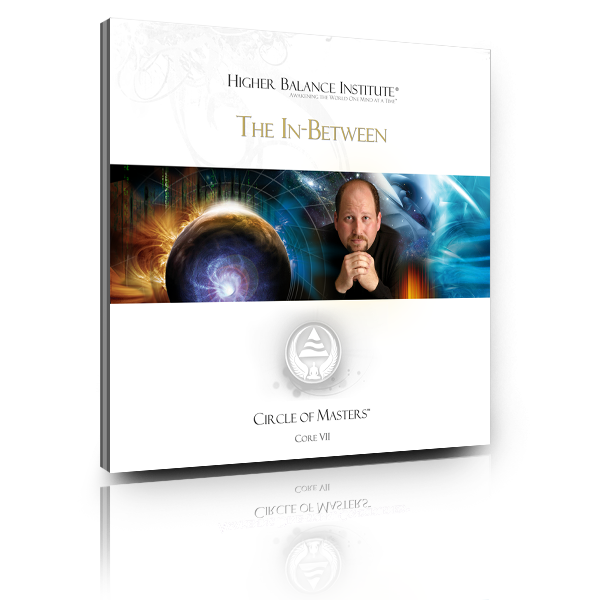 Warning: The In-Between Is One From Our Advanced Techniques Series. Do Not Accept This Offer If You Do Not Desire To Initiate Mind-Bending Spiritual Experiences That Could Lead You To Question Everything You've Been Taught  About The Nature Of Reality And Your Relation To It.

Secondly, it does require effort on behalf of the user. This is for the serious-minded only, all due respect. This is not a done for you training series. It is all too real and may be exactly what you've been looking for but!... Like anything worthwhile in life, what you put into it is what you get out of it. Achieving deep levels of the In-between rests on the time you put into understanding this elusive state of consciousness.
Going In-between


Mystics, sages, prophets, yogis, and shamans from throughout the ages all have one thing in common – the In-Between.

Visionary experiences with symbolic or religious content that are beyond ordinary explanation have been reported and documented in both Western and Eastern religions.

These experiences vary depending on the recipients personal beliefs and can be described as a dazzling light of illumination and mystical experience.

Specialized techniques can modulate pineal activity, and elicit standing wave through resonance effects that coordinate other brain centers with both bio-chemicals and electromagnetism, resynchronize both hemispheres of the brain, and result in a chain of synergetic harmony that releases DMT, naturally and organically.

The core of this series is comprised of a private session, where a small group of subjects were taught, and then guided into the In-Between. What you will get is the raw recording of that dialogue.

A digital compilation consisting of roughly 4 hours of teaching, in-depth explanations and analytical overviews of what the In-between is like and how it is triggered.

A step-by-step, guided walk-through of the technique.

On the Bonus Disc of the In-Between, Eric highlights some of the basic experiences and why they occur.

The majority of those who venture In-Between usually notice a heightening of their six senses and an increase in certain abilities, like: telepathy, seeing energy and auras, and an indescribable feeling that reality is artificial.

There's no doubt about it, the In-Between must be experienced firsthand, but when it happens, you will definitely want to “book-mark” it so that you can experience it again because you will want to go back!

This Offer Will Literally Expire At Any Second. To Accept This Incredible One Time Special, Click The Big Red Button Below.