A Direct Encounter With The Miraculous Leaves Student Shell Shocked

"On the fifth floor, a large window sits beside us, I feel myself shifting in-between. The room seemed to disappear off the grid, I remember thinking, if I stepped outside this room right now, there would be nothing but black space... Suddenly I see nothing but thick, white fog outside the window.... The next thing I know It is pouring rain in the strangest way I have ever seen. The rain is falling against the current of the wind! It's not even falling, it's moving horizontally, then it starts raining upwards. In all directions, Chaos theory in action.  I felt like I couldn't speak or move, Within 3 minutes, it was bright and sunny again."

Add "The Philadelphia Experiment" To Your Order With One Click For 77% Off!
This is a One Time Special Offer. The normal price of this program is $299.00

Today only, you can click yes below and the complete program is yours for just $69.00
This includes a 100% money back guarantee.

Read to find out what makes went down in Philadelphia. Make no mistake, this is one for history to remember
He said he would no longer perform “miracles.” but in Philadelphia, Eric went old school. Just when you thought the “Flash Years” were over… He reminds us once again that this is all but an illusion.
"As I was walking out the door, I look back. Eric is standing in front of the window, looking out, his hands behind his back. As this hurricane like rainfall contained within a 300 foot ratio comes to a sudden halt, I just remember standing there in awe..."
The fables you’ve heard are more than just fables. The stories of Spiritual Masters who walked the earth and did the miraculous, These stories, by and large, are true. Buddha floats a bowl up a river, Krishna stops time in the middle of a battlefield. Monks who levitate, Sufis who achieve telekinesis, teleportation and bi-location. If reality is a hologram, then science itself will just have to come to terms with the fact that such phenomena, albeit rare, is in-fact possible and that some of us, the few, have already proven it. They’ll get there, but I have no intention of waiting until they do. By the way, Matrix or no Matrix, simulation or not, to do such a thing is no less miraculous than it ever was. It is no less of a feat to hack reality and bend the rules to one’s will.

You won’t see something like this on YouTube. The real thing is a needle in a thousand mile haystack. Yet it exists; in the modern world such magic and wonder can still be found. Spiritual Masters still do walk the earth, but most are still asleep, still fighting to crack the code of a system that has evolved so far beyond its earlier existence. The rules are tighter, but the strategy is greater.

If you thought, gone were the days of incredible Beings from the ancient past, you haven’t met Eric. A modern-day version, live and in the flesh. Not only proving the illusory nature of this reality, but providing the tools to unplug yourself from it, and finally achieve first hand experience.

“You can do as I have and even greater.” Pushing the envelope to pave a way for the next evolution of White Cells. In these classes, Eric lays out a blueprint of profound realization that will leave you reeling. This is knowledge to be experienced, not just heard. It exposes reality for what it is, and what it is not. With such knowledge, you hold the keys to change everything.

If you exist in a simulation, the backdoor to its operation was spelled out in Philadelphia. With some of the most profound classes yet, we wanted to make them available to as many Navigators as possible. So rather than charging a premium of 499.00 for this training, right now you can own this program in its entirety for only 69 dollars. That means permanent access for life, for only 69 dollars.
"We step outside, the rain is gone... Eric makes a snide remark. All I can think is, how the hell are you joking right now? You just brought back hurricane Katrina, I can't talk, I can barely think, and you're sitting here cracking jokes! Lol, I watch Eric walk out into the parking lot and get in his car. As soon as he shut the car door, BAM! like a light switch, the rain just starts pouring down again! WTH! Drenched in water, soaking in the experience, I am shuttering in pure astonishment by what just happened."

Add the Philadelphia Experiment To Your Order With One Click For Only 69 Dollars -
You'll Instantly Save $230.00
If you aren’t completely blown away by this knowledge, contact us and we will give you a 100% full money back refund within 60 days of your purchase 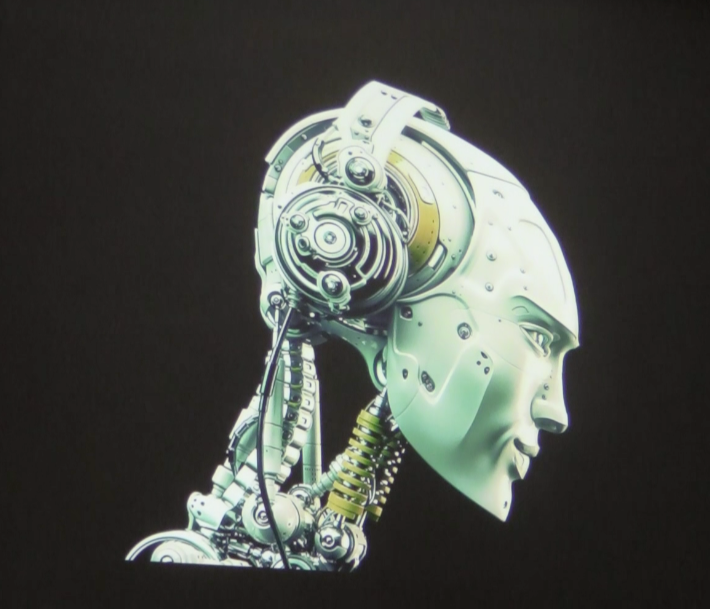 Reality, Time And Space - Everything as we know it, is not what it seems. The jig is up; we exist in a simulated reality. It is not enough to just know it in theory. To internalize it you have to have the codes. To understand those codes you need a guide that you can trust. For the first time ever, Eric shows, through the best of what current technology will allow for, not only what the code looks like, but what the architect itself, a representation of The Being that is creating the program, looks like. Do you want to touch the face of God? Assimilate this and pass go to the next level of discovery. 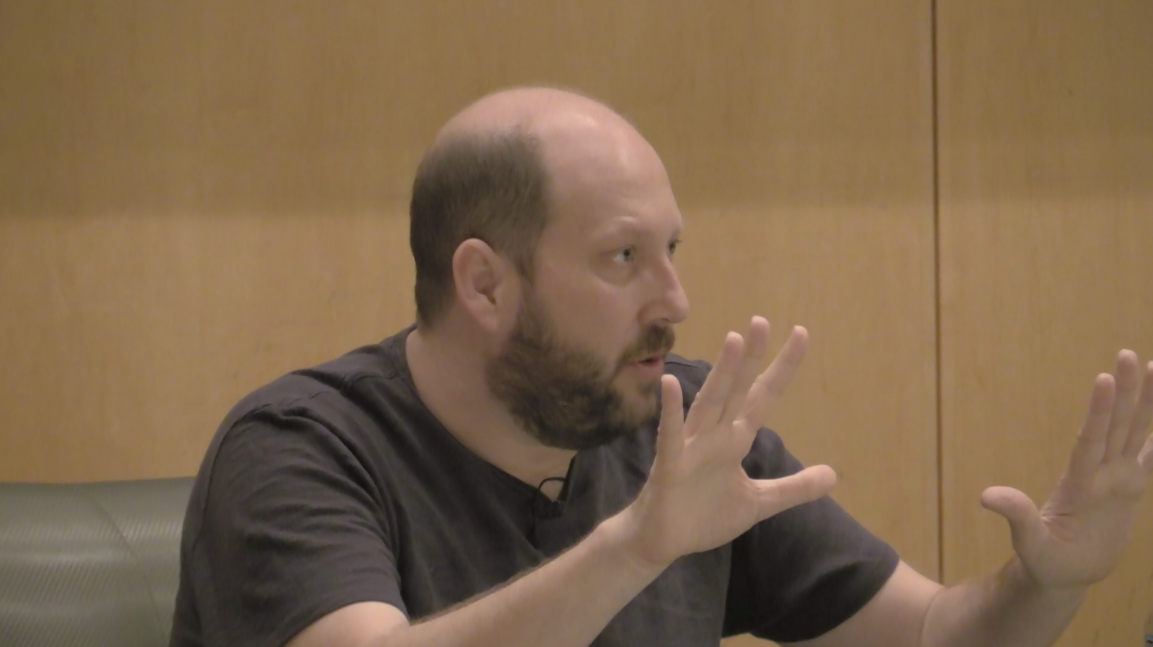 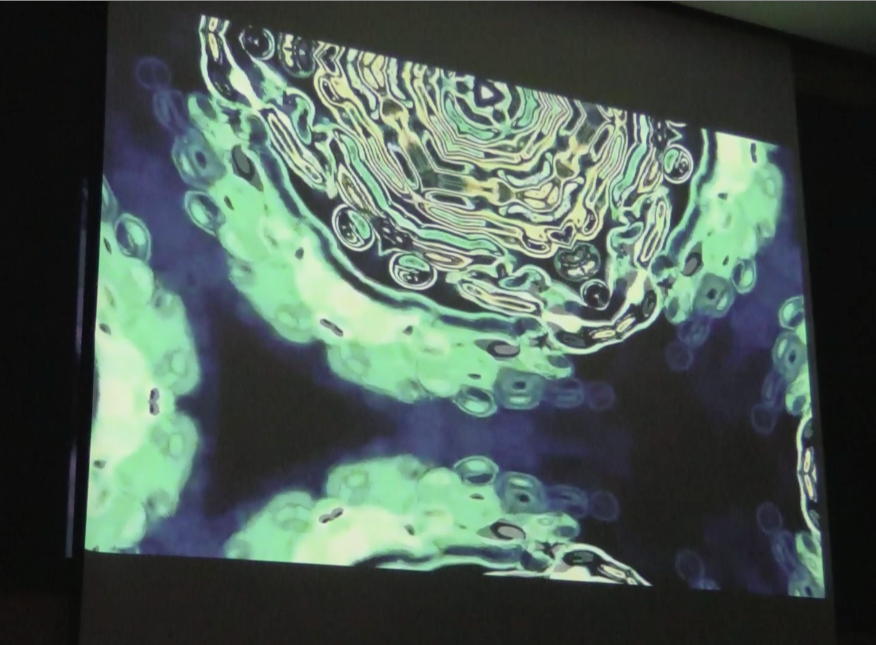